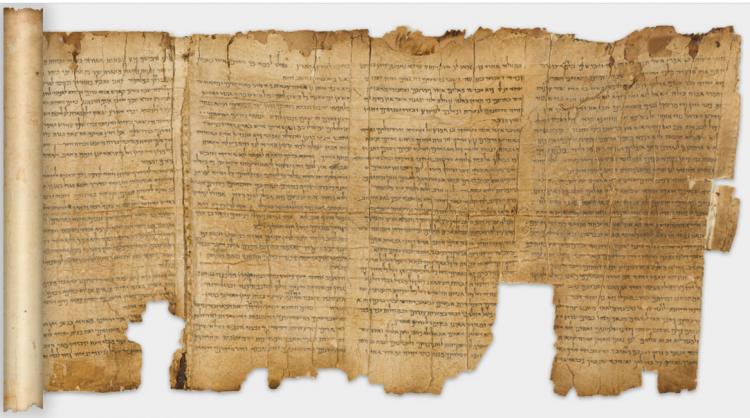 The 29th of November is a very important day in the history of the region. On November 29th, 1947 the UN General Assembly voted on the ‘Partition plan’ suggested by the United Nations Special Committee on Palestine. The plan included the creation of two independent Arab and Jewish states in the land west of the Jordan River. The final […]

A magical day in Jerusalem. Start with putting a n

I was wondering around the old city today with thi

Fun group of people to guide! Started with a priva

After a busy week of work, finally shabbat is here

Election day in Israel! Lesson learned from the la

Some pictures from the last few days. Most of them

Found this old rusty nail yesterday on the floor w

My guest today was an 84 years old Palestinian Jew

These wonderful people are here on a business trip

How did your morning start? This man is singing ab

The historic King David hotel in Jerusalem has hos

In one day in #Jerusalem you can wade through a 27

Was a great honor to guide Uğur Şahin this eveni

Sometimes even people with the best job need to ta